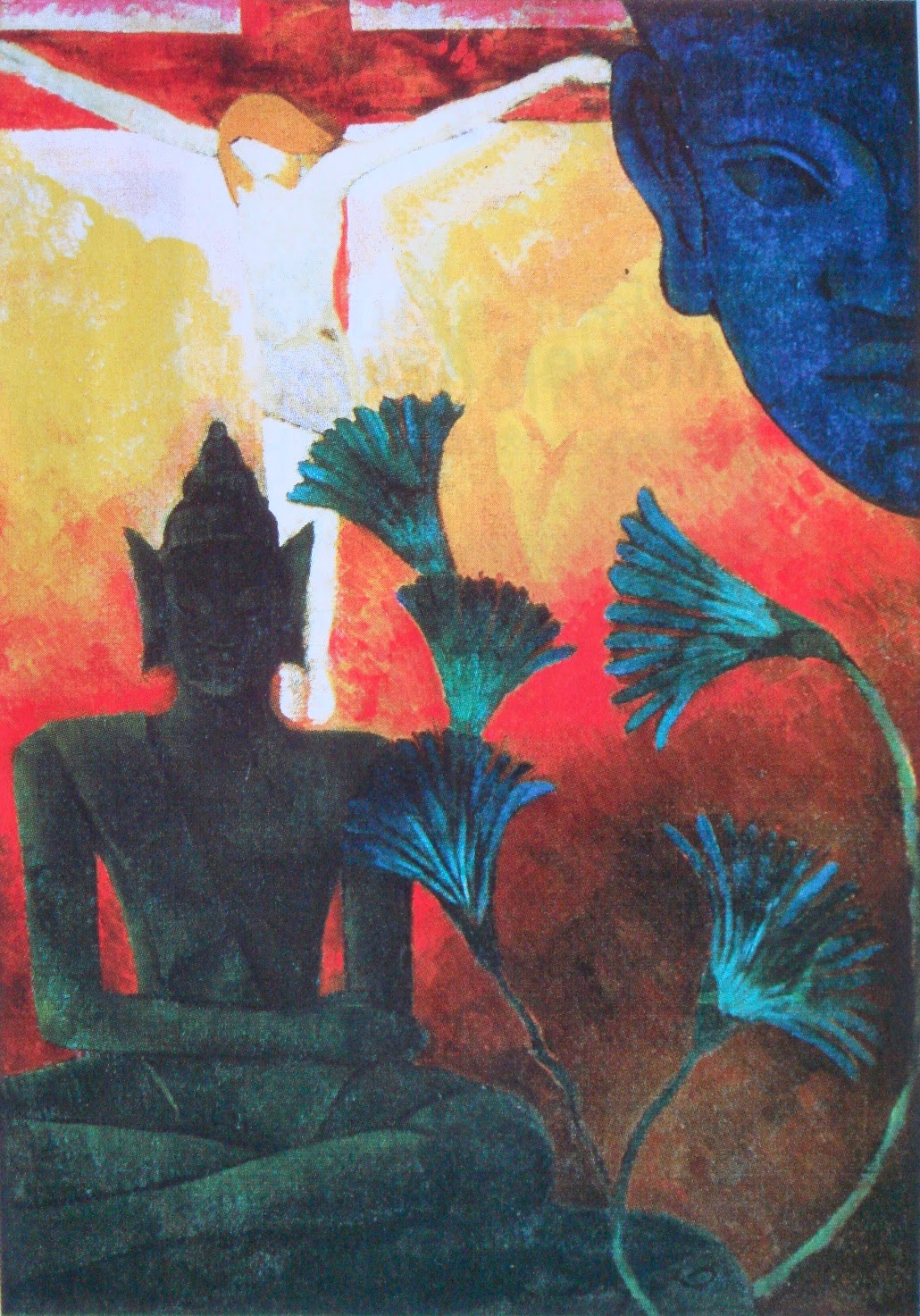 Aries personifies an unadorned and straight manifestation of power.

Its direct endeavour points towards the preservation of life and the defence of its forms at levels ranging from individual, family, tribal, national, planetary and universal.

This approach expresses itself through a blunt, impulsive, spontaneous, inbred and one-sided action focused on fulfilling key desires and goals.

The energy of Aries is neutral. It is like a petrol station, which provides fuel without specifying how this fuel is to be used.

You can utilize this force to support your highest objectives or to strike, devastate or struggle, contributing to the conservation of grievances and pain.

What matters is how you decide to employ the energy: that is your Intent.

If you are not aware of your Intent, anyone who is actually aware of his/her own can manipulate your energy and use it to support what she/he wants.

The energy needs Intent in order to be moved: you can be aware of it or not. In the latter case, you are bound to be directed by someone else, who can be perceived either as a visible physical being, or as an unseen being. If this being has a loving Intent, the effects that you experience may be positive. When that is not the case, the outcome is bound to be unpleasant. However, in both circumstances, whether you are manipulated by someone with a positive or negative Intent, you are still disconnected from your Intent and this is not at all a situation of power, as it exposes you to the constant risk of invasion and prevents you from consciously directing your energy.

Exploring Aries experientially is usually related to acting and moving toward what you want or desire by employing the vital or aggressive energy traditionally associated with the male polarity. The social life that has prevailed in the course of human history seems to have denied and repressed the genuine use of Aries' energy. Its expression is the first that is barred in children, as its development hinders the acceptance of our separated reality.

This block causes a deep wound that creates the separation from the original Intent, the Spirit Guide, and the conscious experience of multidimensional realms. Each time that the energy of Aries is stimulated and begins to flow, sooner or later it meets with a no. In that no, the memories of the primeval wound of separation are concentrated. From there stem the mysteries and the understanding of your presence in a physical body.

The energy was freely circulating and, at a certain point, it was blocked and frozen, identifying itself with an illusive and apparently definite form: the ego. Many explanations could be given about such an occurrence.

“It is reasonable to ask how the mind could ever have made the ego. In fact, it is the best question you could ask. There is, however, no point in giving an answer in terms of the past because the past does not matter, and history would not exist if the same errors were not being repeated in the present”. (A Course in Miracles, Text, p. 56.)

In the context of Aries, complex elucidation is not going to help. Here, what matters is to use methods that allow energy to flow and operate in conditions of emergency requiring prompt action.

In this process, you first establish the connection with the energy in its purest form and give it the chance to express itself in a sacred or protected environment. Then you can become aware of the moment in which it meets the wound. At this stage, the task is using tools to transform the wound into a sacred wound.

This can only happen if you are ready to let go of your little personal story and become the channel of a greater history. When you fail in this, the events of the little story keep being endlessly repeated while the illusive solutions that you find will only sustain, prolong or postpone the agony of my script.


Aries involves connecting with a multidimensional reality by sacrificing ordinary personal history. The work here consists of acknowledging your dominant wound, the one that is most visible at the present moment, and then allowing it to extend towards a wider perspective.

This means to support the transition from the personal identification with the little story (that is, the history of the ego) to the awareness of a greater story, allowing the first to pave the route for the process. In this way, your little story, with all its petty limits, becomes the golden gate of access to that greater story which will then provide the true perception of who you are.