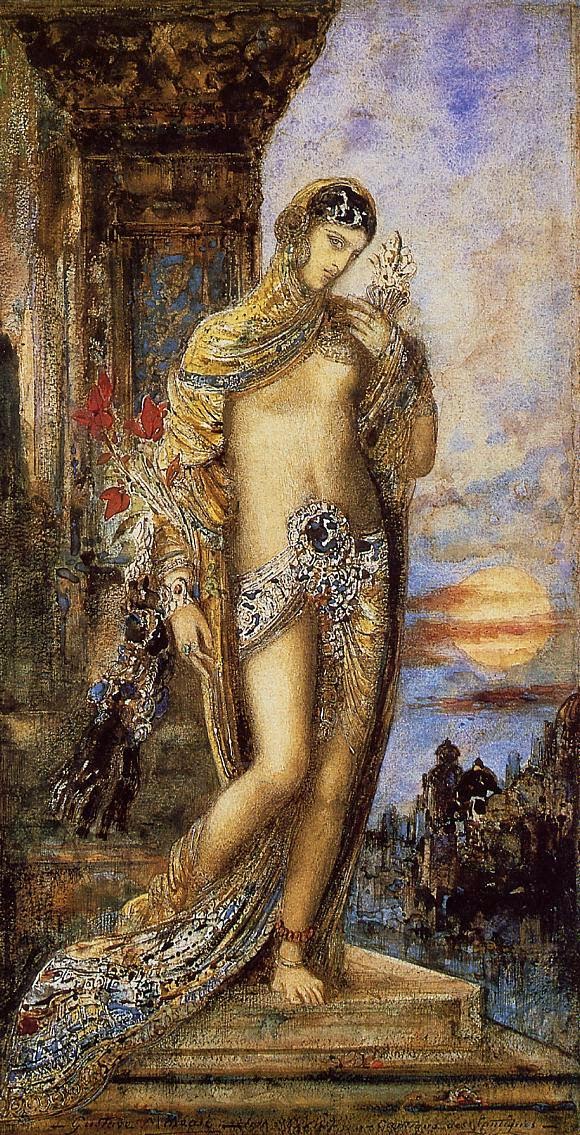 This New Moon has the capacity to galvanize most primordial memories slumbering in our dormant unconscious. Well, this is indeed the case for all New Moons, yet a New Moon in Aries escalates the process.

Aries unveils the primeval recollection of our unexpurgated ego. The essence of this genuine ego abides here. It is self-centred simply because there is nobody else out there. There is complete selfishness for the idea of unselfishness does not exist. This is why there is so much misunderstanding about Aries. According to one’s perception it can appear as either the quintessential of separation or of unity. The choice is yours.

We align with the veritable nature of Aries once we allow the honest expression of our genuine ego. This involves releasing all those tedious and lacklustre fantasies about getting rid of the ego. It implies taking a deep breath and delivering the most egocentric statement you can conceive, such as: “There is only me! And I care only about me!”

Aries is the cornerstone for healing. The first step of any healing enterprise involves clearly identifying energy patterns. As a result of separation energies are muddled up and fragmented. The adulterated ego and the related consensus belief system based on separation, do their best to feed this jumble.

The best promotional activity consists in creating endless and looping conflicts between the ego and the non-ego, ordinary and non-ordinary, the selfish and the non-selfish, the spiritual and the non-spiritual, and so on. This is a typical Machiavellian [1] technique. As long as energies are mixed, confused and exclusively concerned about their conflicts, separation can prosper in the background. When energies are identified and clearly separated the structure of the ego exposes its basic mechanics.

In a nutshell, the first step into healing (meant as retrieval of unity), far from moving into unity itself, involves going totally into the root of separation. Authentic unity is such only if I can find it in separation, otherwise it is just a bogus unity hired to feed the conflict with separation, which is indeed part of a pantomime organized by separation itself.

The upcoming New Moon is a major opportunity for processing and composting massive amounts of reticent and pent-up feelings. This is the esoteric inception of spring, the moment when both polarities are about to join in Aries, i.e. Sector 1.

The time that precedes this New Moon is the ultimate period of gestation, the Zero-point leading into the final conception of 1. It is a major moment of release, involving the whole cycle of the year. If you notice some a proliferation of grievances during this time, please be aware that it is part of the trade.

You have the great opportunity of facing unfinished businesses and finally preventing them from being recycled again. Much of this material refers to unmentionable and horrible scripts. The key of this release work resides in being open to “let go of all the conventional social and unselfish garbage, binning all the characters based on unity, solidarity, spirituality, relationship, co-operation, etc, and being just me, only me”. Whatever this may mean, you will find it out by yourself.

For example, you could take 15 minutes to let go of all the conventional social and unselfish garbage, hence binning all those haunting characters based on unity, solidarity, spirituality, relationship, co-operation, etc, and purely embracing the ego. As you dive into this most straightforward and selfish ego, you will access the area where all the Mayhem started.

[1] From Niccolò Machiavelli (2.11.10), an Italian political philosopher and influential statesman of the XVI century, famous for his strategies based on duplicity and cunning

Image Song of Songs: The Shulammite Maiden", by Gustave Moreau, born on New Moon in Aries.