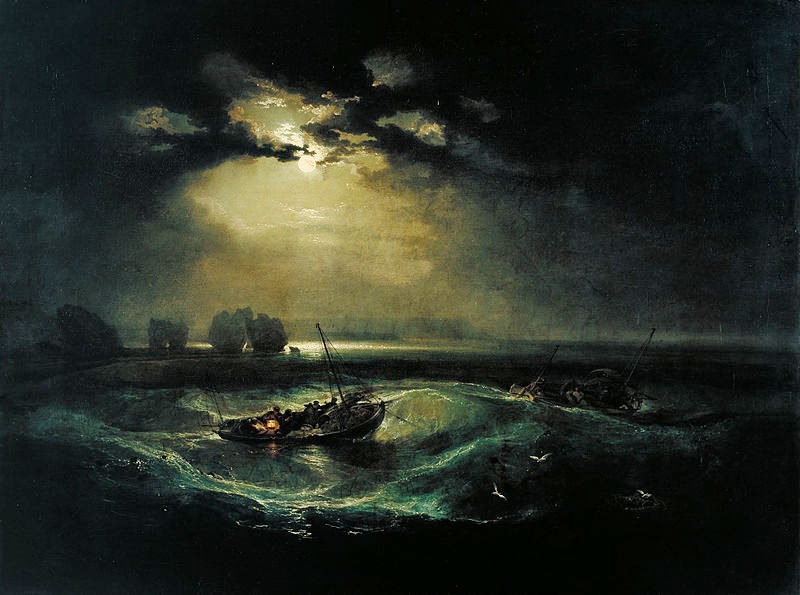 “Whatever is going on, whether there is pain or joy, light or darkness, separation or wholeness, accept it! The Sun and the Moon oppose each other on a Full Moon. Just accept it! No need to take the side of the Moon or the side of the Sun. Hold them both, while also being aware of where you are, of your advantage point of observation. Acceptance is the deepest secret of all initiation processes, the most difficult to grasp and the easiest to practice.” ― Franco Santoro

This Full Moon, taking place exacltly at 1:39 GMT on 9 September 2014, in 16° Pisces 19’, confronts us with the opportunity of reconciling two conflicting, yet most complimentary, energies (VIrgo and Pisces) into their original unity.


Virgo’s perspective covers the infinitesimal realm, limited to single parts of a specific dimension, while Pisces’s perception embraces the immeasurable and multi-dimensional, with all parts being included and related to the whole.

Virgo relies on competence, analysis, precision, rationality, discrimination and is concerned with the ordinary and mundane aspects of life. Pisces is idealistic, indiscriminate, apparently illogical, vague, and chaotic and is aligned with the non-ordinary and visionary realm.

Reconciling Virgo and Pisces on this Full Moon involves navigating into spaces beyond the boundaries of our ordinary mind, releasing our assumptions, whatever we believe about others and ourselves. Here we open to the mystery of human consciousness, with a vigilant mind, integrating analytical skills with empathy and compassion. Virgo/Pisces can receive most healing insights and visions, grounding them in practical reality. They possess the keys to bring copious blessings in the world. The issue is that they tend to discourage themselves very easily, to have little trust in their value. Hence they need encouragement and positive feedback from those they serve in order for their work to continue.

Hence during this Full Moon the invitation is to express direct appreciations to those who provide valuable services in your life. Do this especially when you assume that their value is obvious and that it would be useless to point it out. The paradox is that when everybody is aware of the good qualities of someone, the latter is the only one who may not be aware.


At New Moon, both the Sun and the Moon are conjunct. Hence, they are in a condition to experience their pristine unity and formulate a common Intent. On a Full Moon whatever was conceived and experienced during the New Moon, calls for direct exposure and accomplishment. Hence, this is the moment when you confront yourself with the practical implications of the previous New Moon. This is the time for Virgo manifestation, resolute discrimination and selective action!

Again I wish you a most inspiring, discerning and pragmatic Full Moon!

This event will culminate when the Sun in Virgo will oppose the Moon in Pisces at at 1:39 GMT, on 9 September 2014, in 16° Pisces 19’. The major dynamics of this process will however be active also at least one day before and after exact Full Moon. This frame of time inevitably confronts with the sphere of relationships and whatever has remained unconscious or incomplete in that domain.

"Every time we make assumptions about what other people feel, do or think, we imprison them and us in a separate reality. When we believe in those assumptions and act accordingly, this separate reality becomes an existential torture chamber for them and ultimately for us. All the terror and pain that we experience or see in the world is the result of our assumptions. Assumptions are the greatest crime in human consciousness. Hence let's start to create an assumption-free world."  Franco Santoro