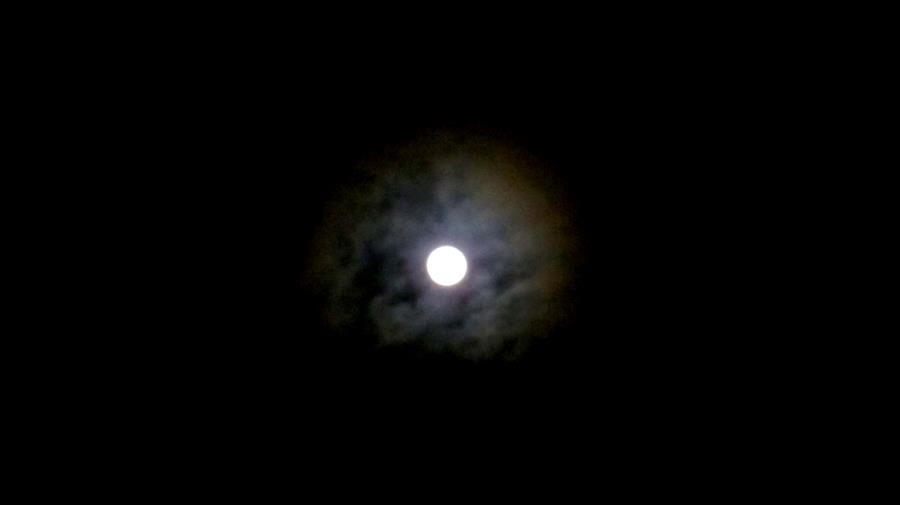 The Full Moon takes place on 6 November 2014 at 21:23 GMT, when the Sun in Scorpio opposes the Moon in Taurus.

Taurus identifies with the outer, most exposed, ordinary parts and functions of the body, such as the mouth and the act of nourishment, while Scorpio relates with the inner, intimate, hidden zones and functions (genitals, organic release, sex, reproduction and also death).

This polarity exemplifies the dynamic between outer and inner mysteries. The outer mystery incorporates what is acknowledged in the collective environment, the ordinary traditions and customs of a specific culture or community. It mainly provides a sense of union with other human beings and secondly with the Divine, although the latter, as it is identified in conventional reality, may also be an impostor or fraudulent god-goddess.

The inner mystery still aims at relating with the Divine, yet in a way that does not necessarily receive the acknowledgement of other human beings, at least of the majority of them, not to mention of the official religions or ordinary gods-goddesses.

The outer mystery involves all the members of the community, for it defines and supports the collective identity of the tribe itself, as it is legally accepted in consensus reality. The inner mystery is a specialized non-ordinary zone, which requires a specific calling and is not for everybody.

In some ancient, or perhaps future, cultures the inner mystery work harmoniously with the outer mystery. The two mysteries are still quite different in their expression, with often opposed practices and ethics, yet they are seen as part of the same wholeness, like day and night.

Since those cultures aim at creating a balance between polarities, outer and inner mysteries are both accepted and part of consensus reality.

The outer mystery involve a connection among human beings living on those planets and third dimension, whereas the inner mystery is multidimensional. It aims at establishing a rapport with other dimensions, such as the fourth dimension, the realm of the ancestors, our future selves, etc. This relationship is not accessible to the majority of people, who however support it through their direct participation in the outer mystery and the acceptance of the inner mystery.