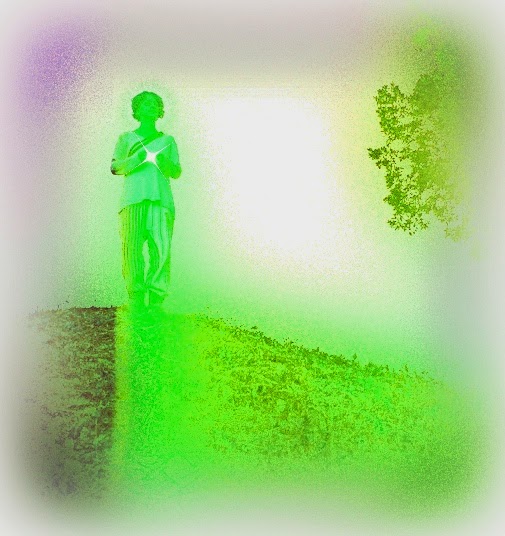 The intention astroshamanically indicates the distilled expression of your purpose in life, or in a specific situation in space or time, as it is understandable within the separate reality of the ego.

The definition of the intent creates a field of energy that allows taking total responsibility and attracting the necessary forces. It is an epiphany purposefully set in motion by the intent bearer, who claims and accepts sovereignty as an emissary of our multidimensional nature.

The intention serves the purpose of creating a focus through which reality can be generated. The intention can be long term and requiring extended time to manifest, and it can also be short term, with the potential of finding manifestation in a few minutes.

The intent determines a focal point that allows concentration of all available energy. An intention is honourable when it supports, and aligns with, a vaster reality. The assumption here is that an honourable intent acknowledges the whole, ordinary, as well as non-ordinary reality.

An intention is honourable when you take complete responsibility and invite the participation of a wider configuration. Taking responsibility entails responding to and interacting with a vaster reality. When you do take responsibility you automatically sustain a multidimensional reality since such a reality is based upon being responsible.

This means that even if you make the conscious choice to be separate, with an intent that seems to be just your own, having apparently nothing to do with global consciousness and alike, as long as you take responsibility for this attitude, you still align with the larger context and, as a result, your intent is honourable.

The multidimensional perspective implies the awareness that choice is possible at all times. It involves the experiential understanding that reality is not something out there, which you need to accept as it is, leaving you with no possibility of intervention. The multidimensional perspective entails the realisation that you create reality according to your choices. It does not matter what you choose to create as long as you are aware that reality is based upon your choice.

The multidimensional realm, just like our consensus reality, is also based on transactions. Once all parties are aware of the implications of the contract and choose to comply with them the transactions is honoured. Problems arise when you are not aware of the aim and the conditions of the contract, that is when you do not know what you have asked for and what you have agreed to give in exchange.

What is not acceptable in a multidimensional context is being unconscious about choices. A major obstacle in pursuing honourable intentions is the fact that the belief systems that dominate the consensus reality are based on unconscious shifts between unity and separation. In the end these belief systems are founded on avoiding responsibility and being a victim.

This means that whenever you do take responsibility, on one hand you achieve clarity as regards your intent, on the other you will clash with a belief system that denies the existence of such a responsibility. As a result the part of you that identifies with the ordinary separated reality will suffer, bringing about a state of crisis which will ultimately release responsibilities and intentions.

In the process of clarifying intentions you need to be aware of two parts operating in you. One avoids responsibility, while the other takes it. These two parts interact constantly. The way out is to find an agreement between them. And this is part of the art of manifesting honourable intentions.